I was part of the design team @ Rudd Studio for the previous iconic 2006 branding and produced all the graphics for the On-Screen Presentation. When they approached us to do an OSP rebrand in 2010 we thought it was a great opportunity to take it two steps further. Matt Rudd, Sylvie Minois and I were the core team behind this branding - Channel 4 trusted us with an open brief so we had a lot of freedom in the creative process, which involved loads of photography, minimalistic yet detailed animation work and cubist thinking. To help explore the multi-angle concept I developed animation rigs that enabled me to accurately choreograph in real time the layout and animation of the different views.

The clip above is a compilation of various elements from the OSP – The music soundtrack is one of mine. 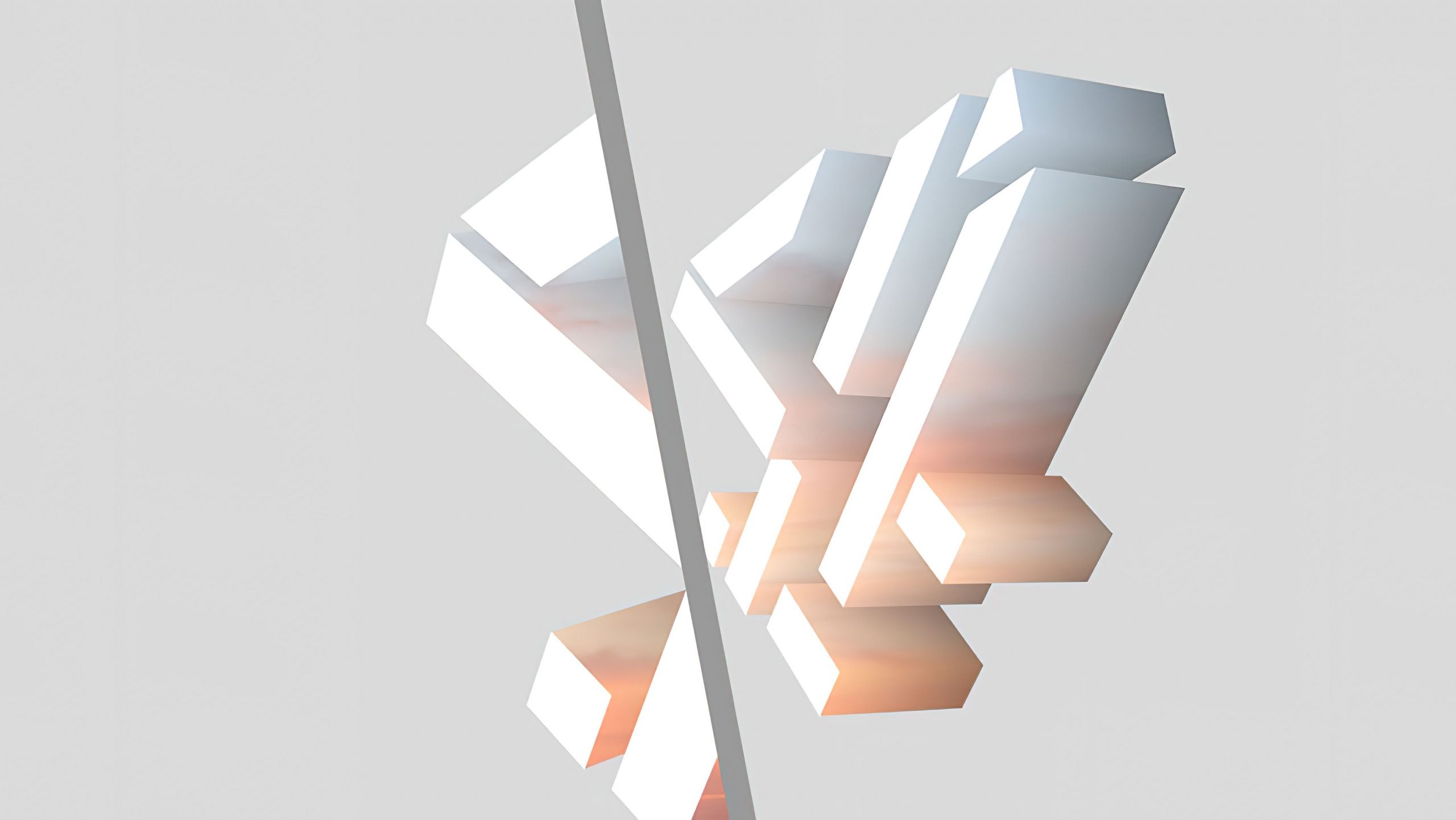 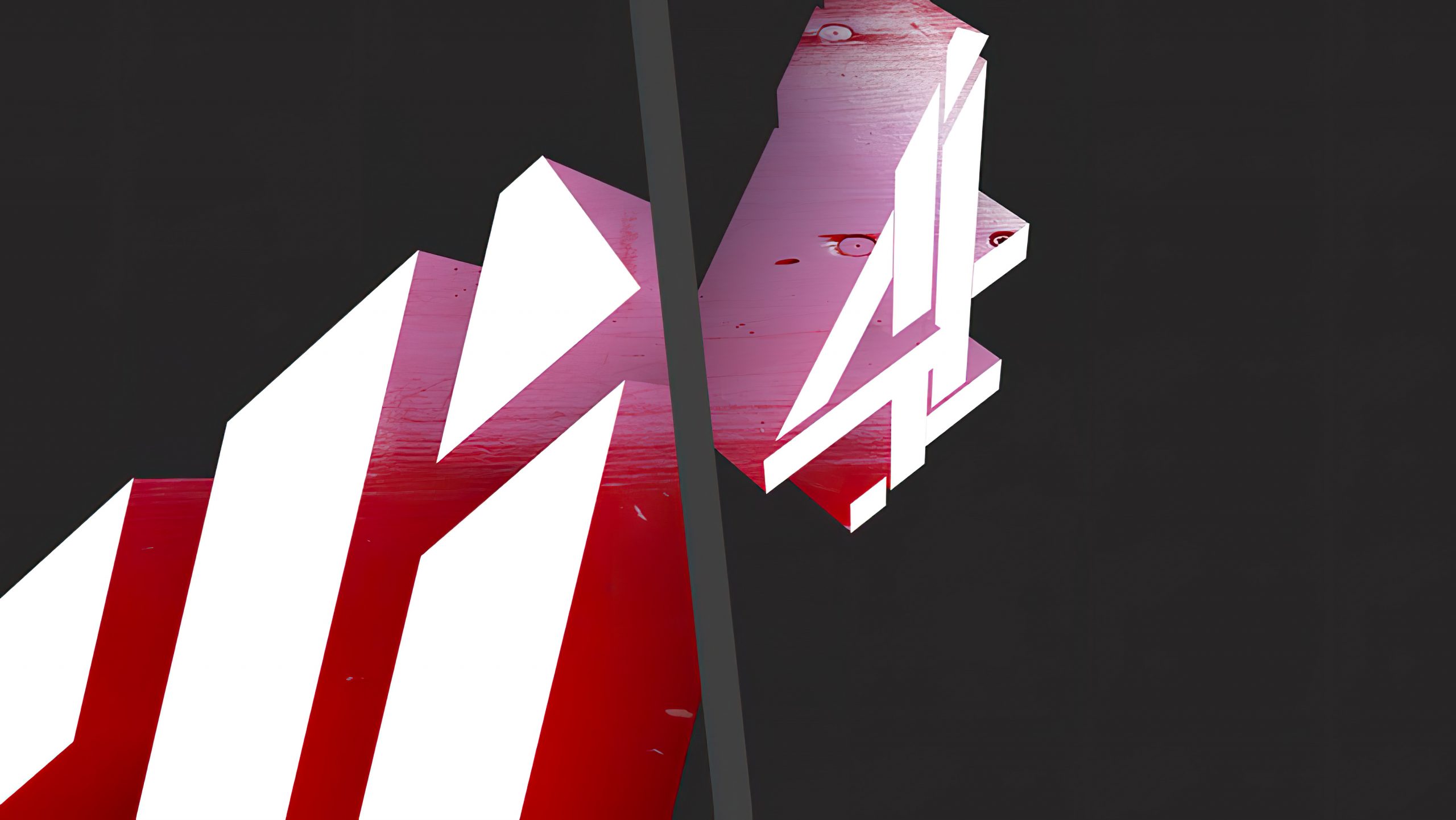 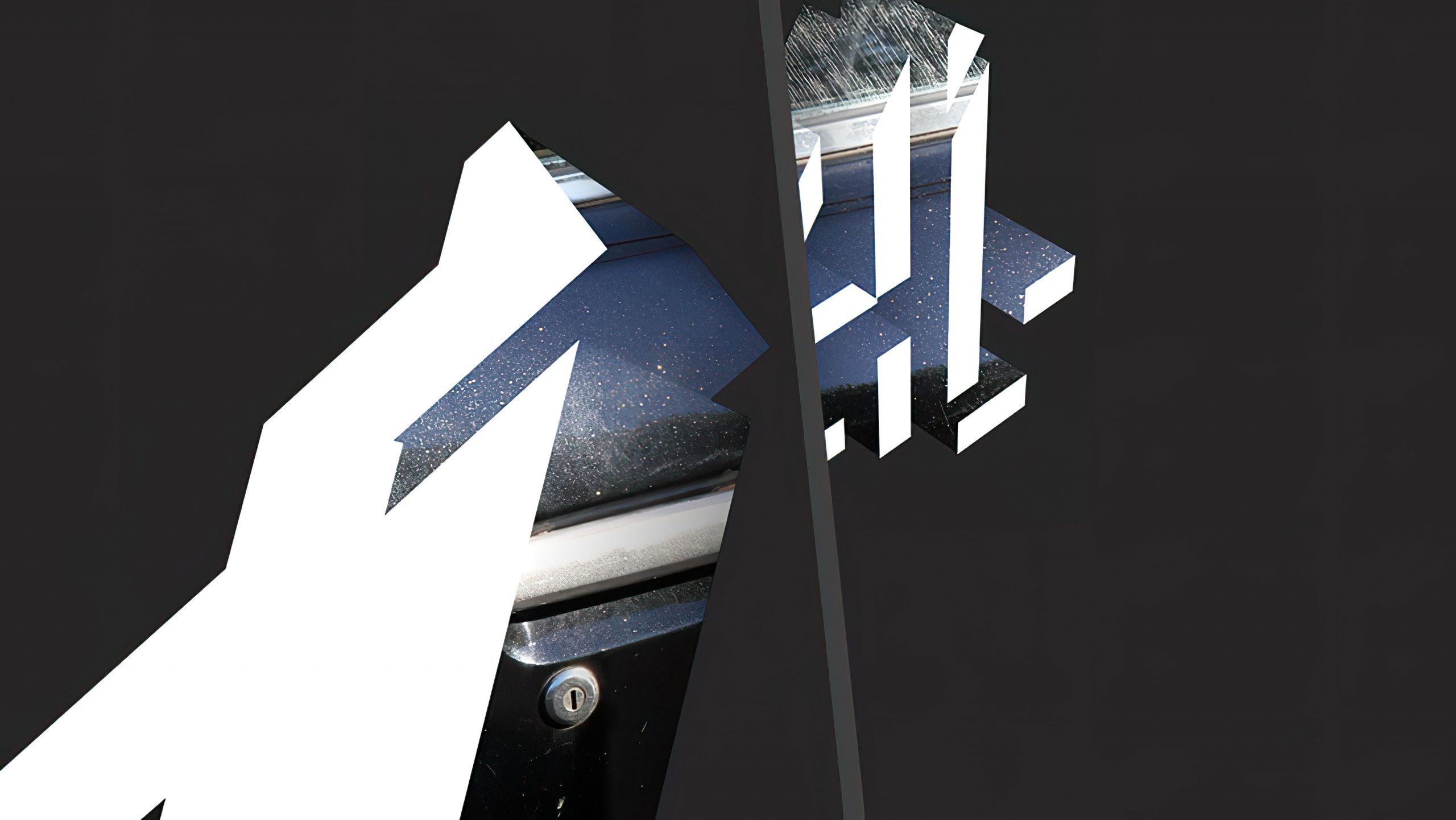 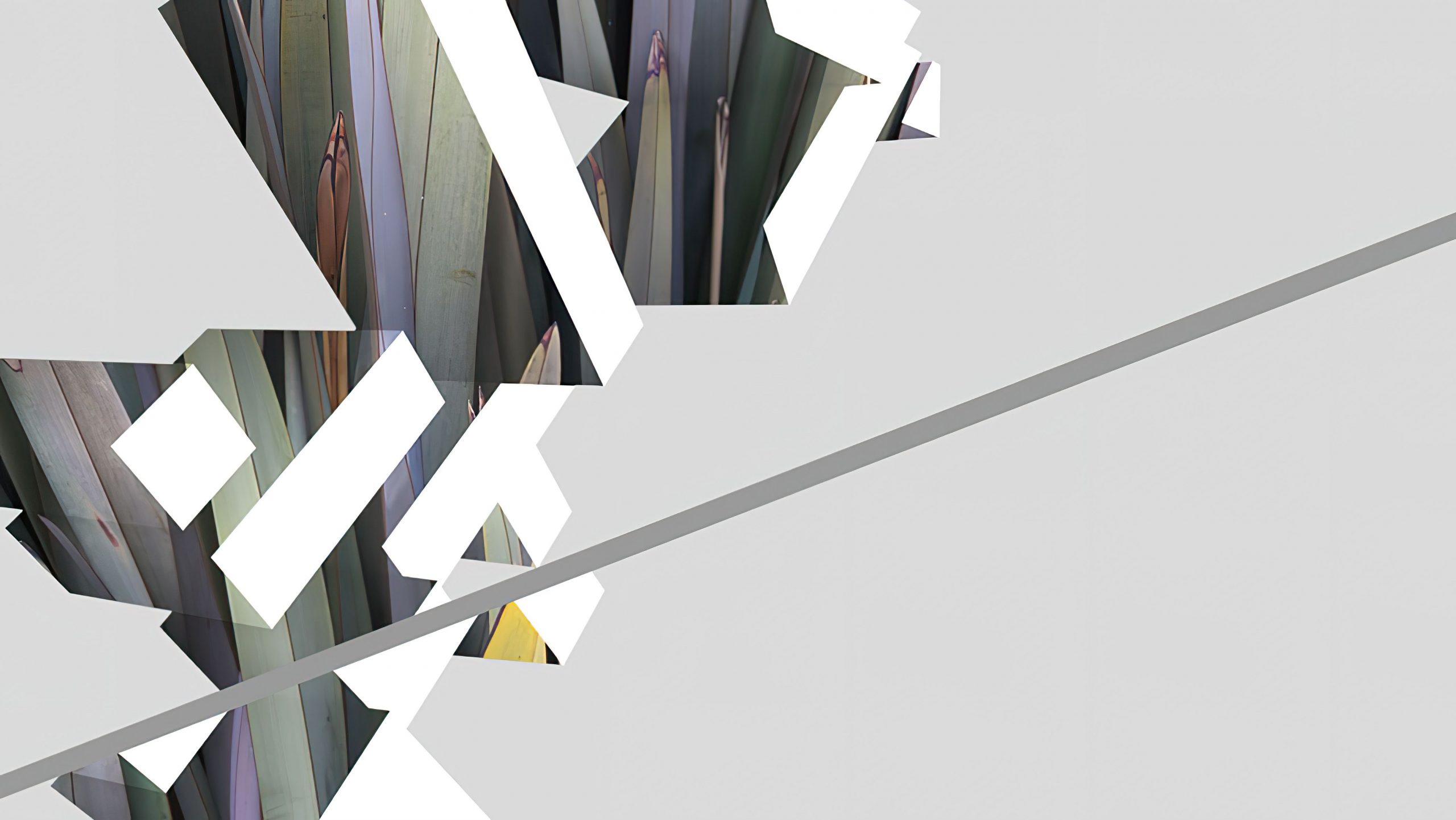 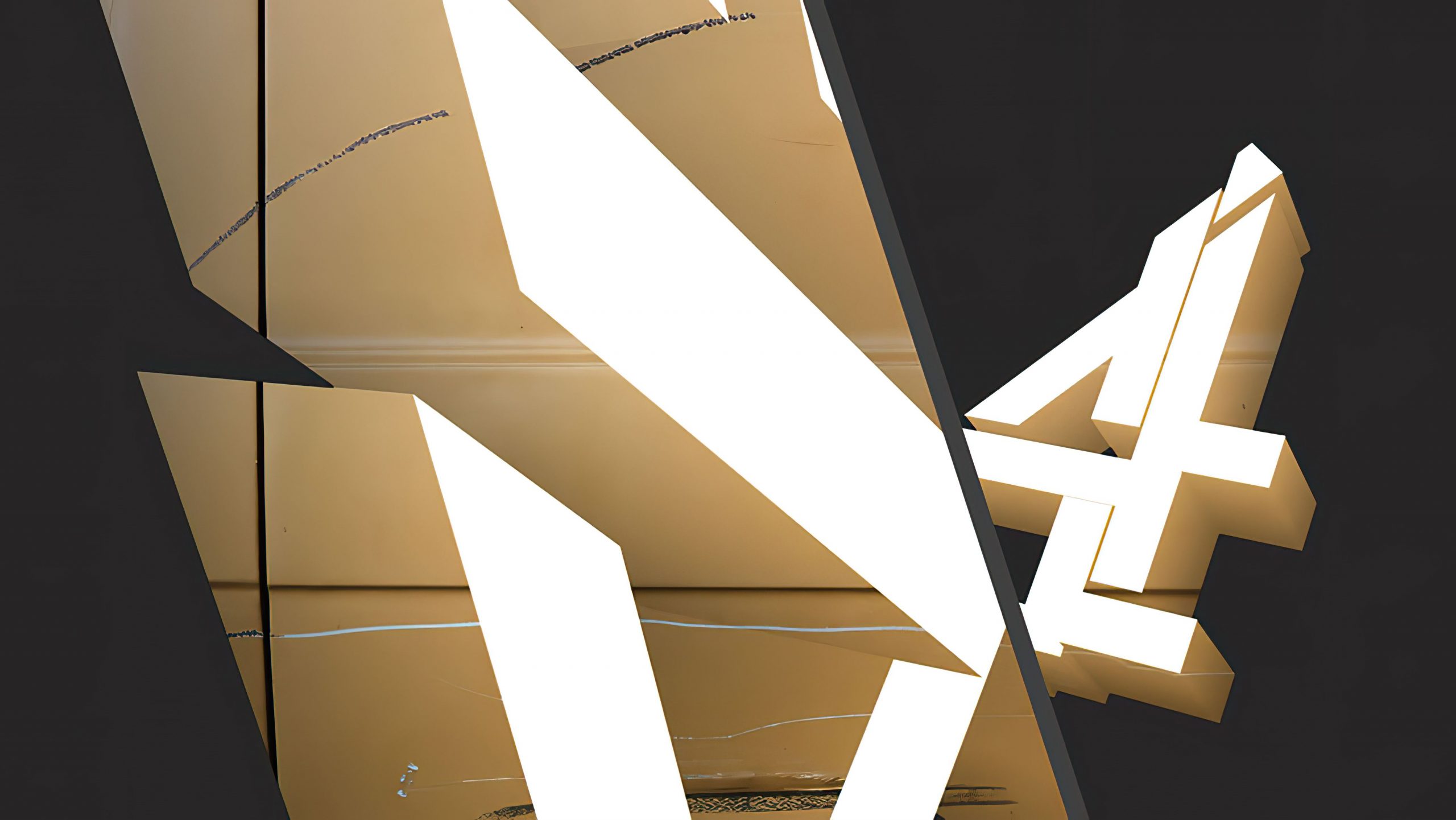 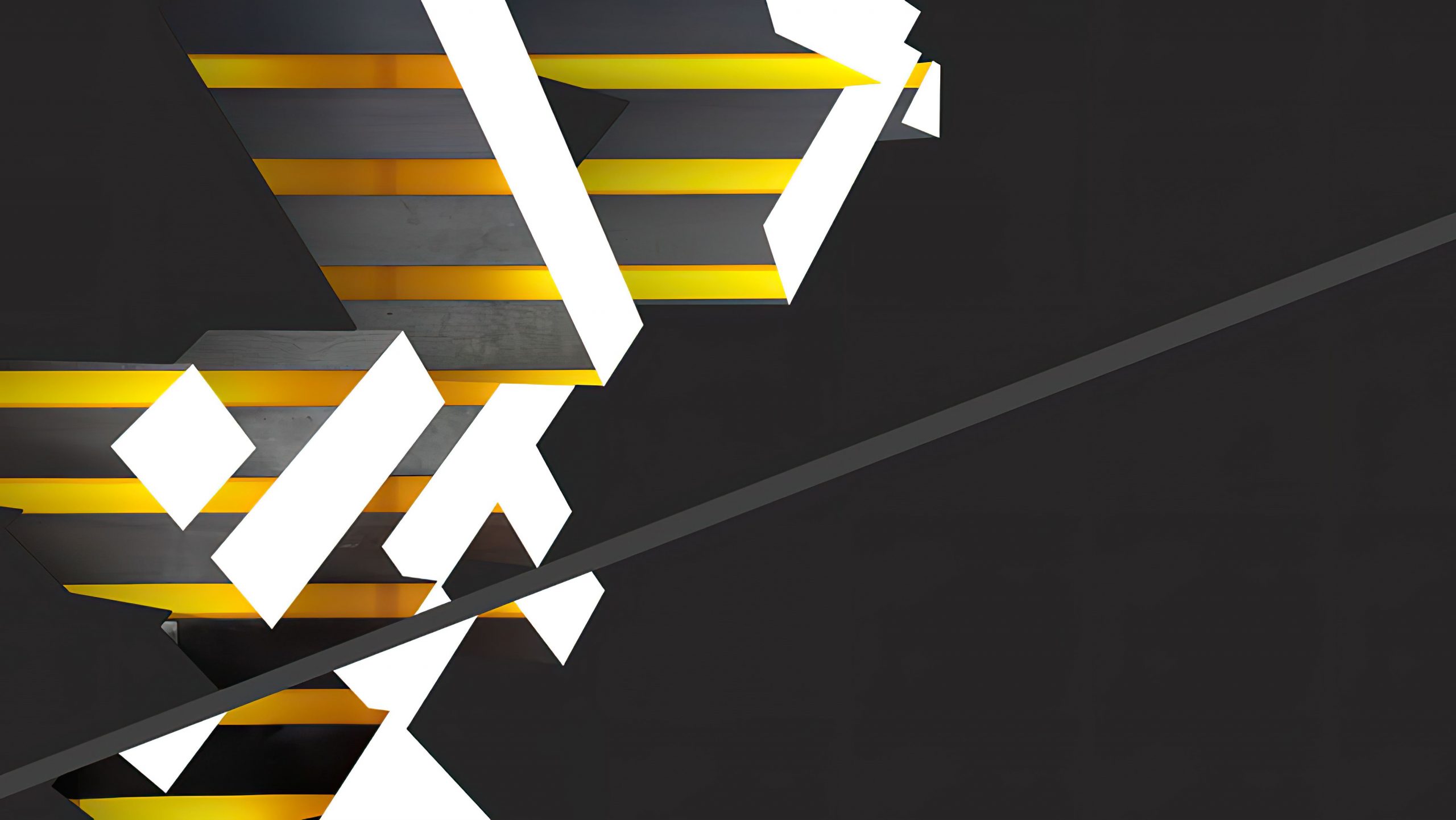 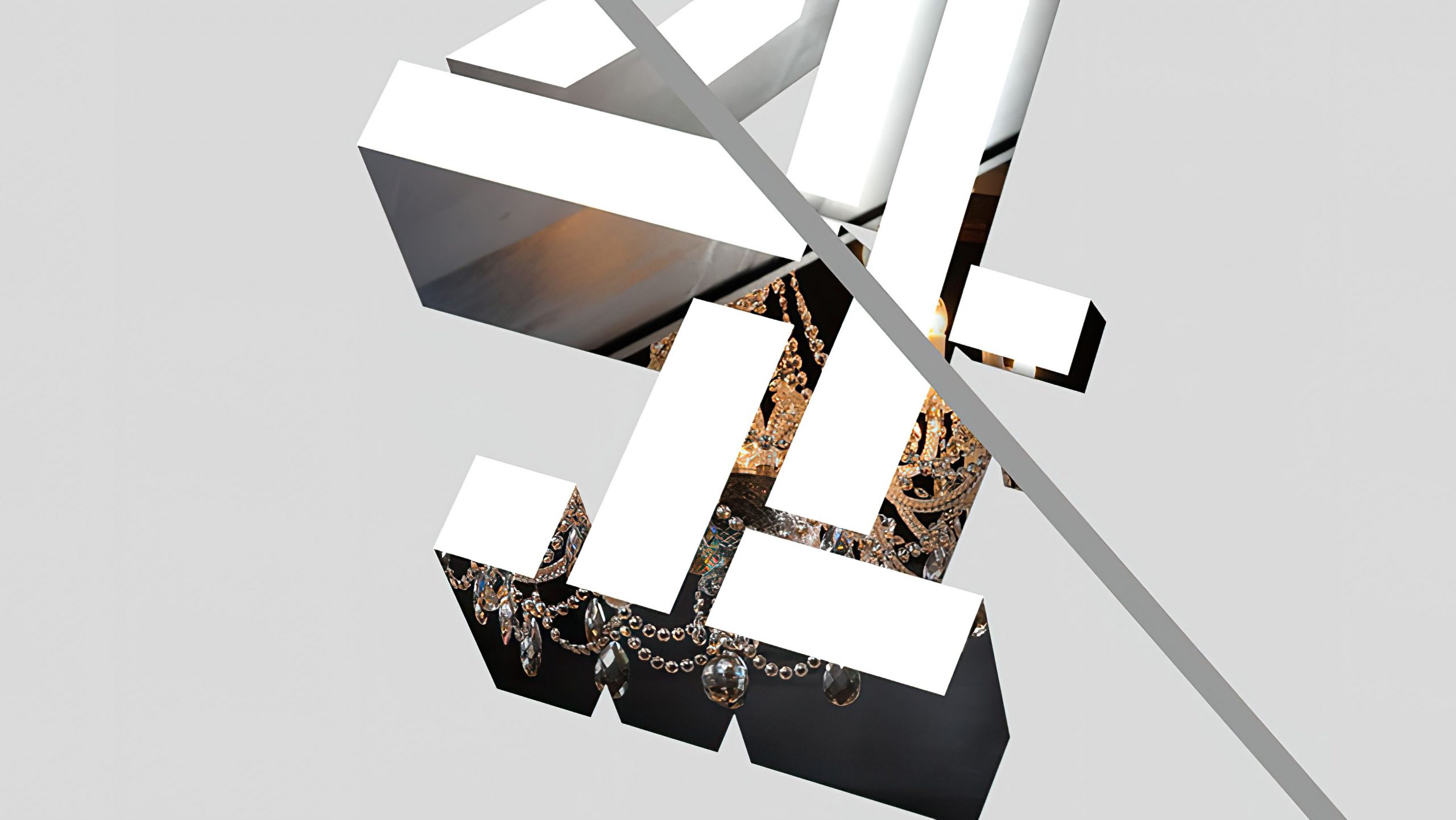 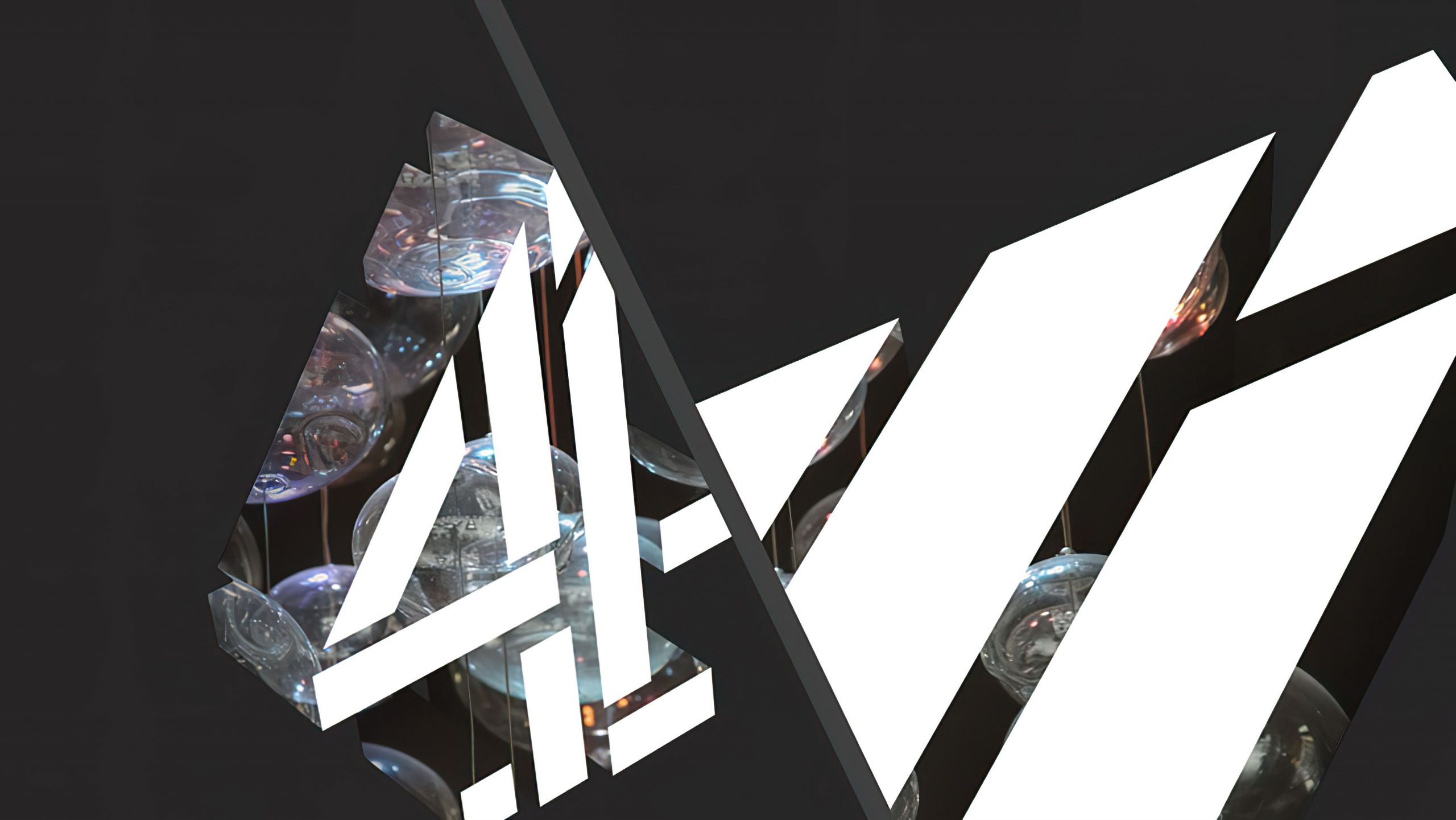 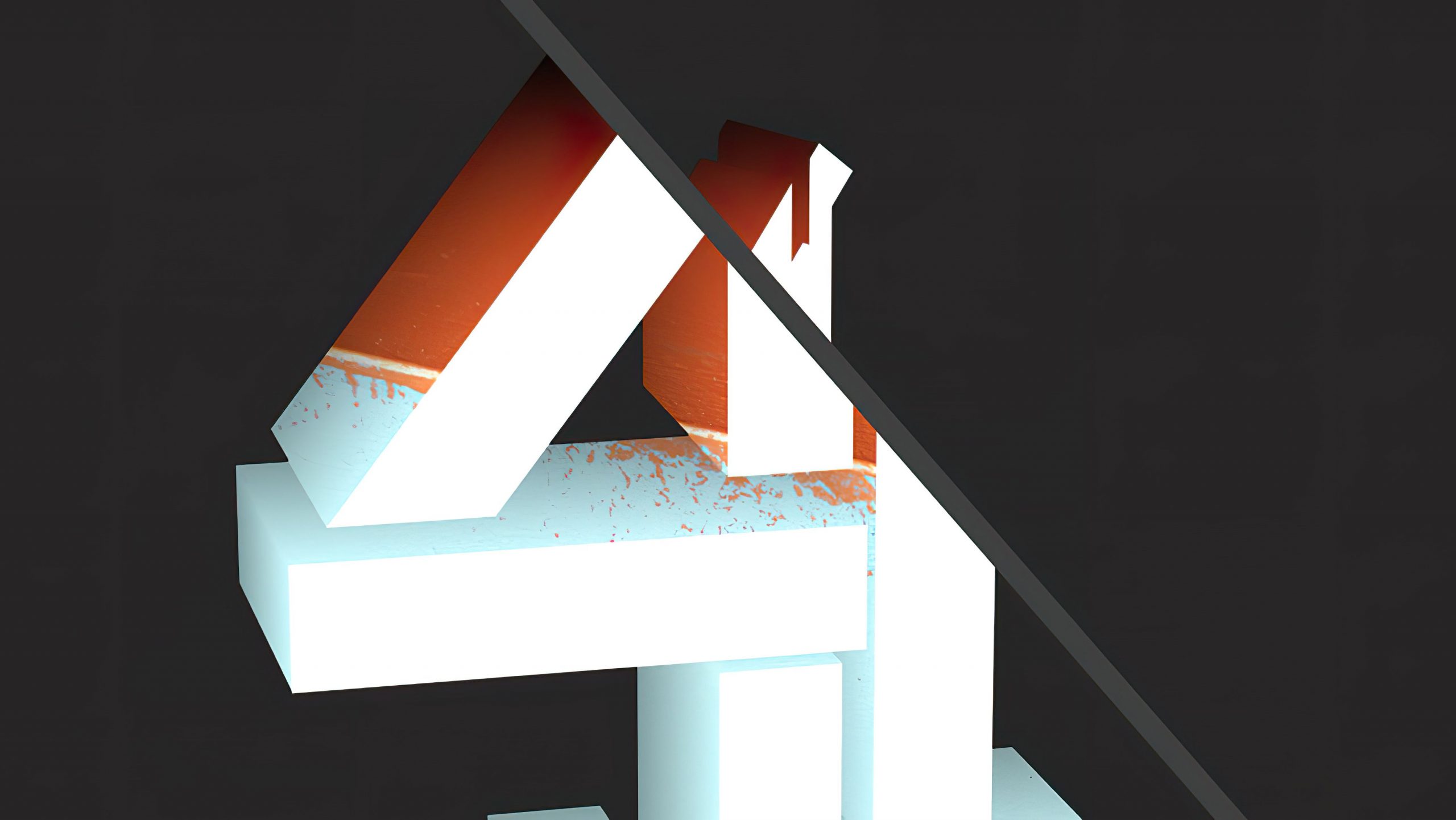 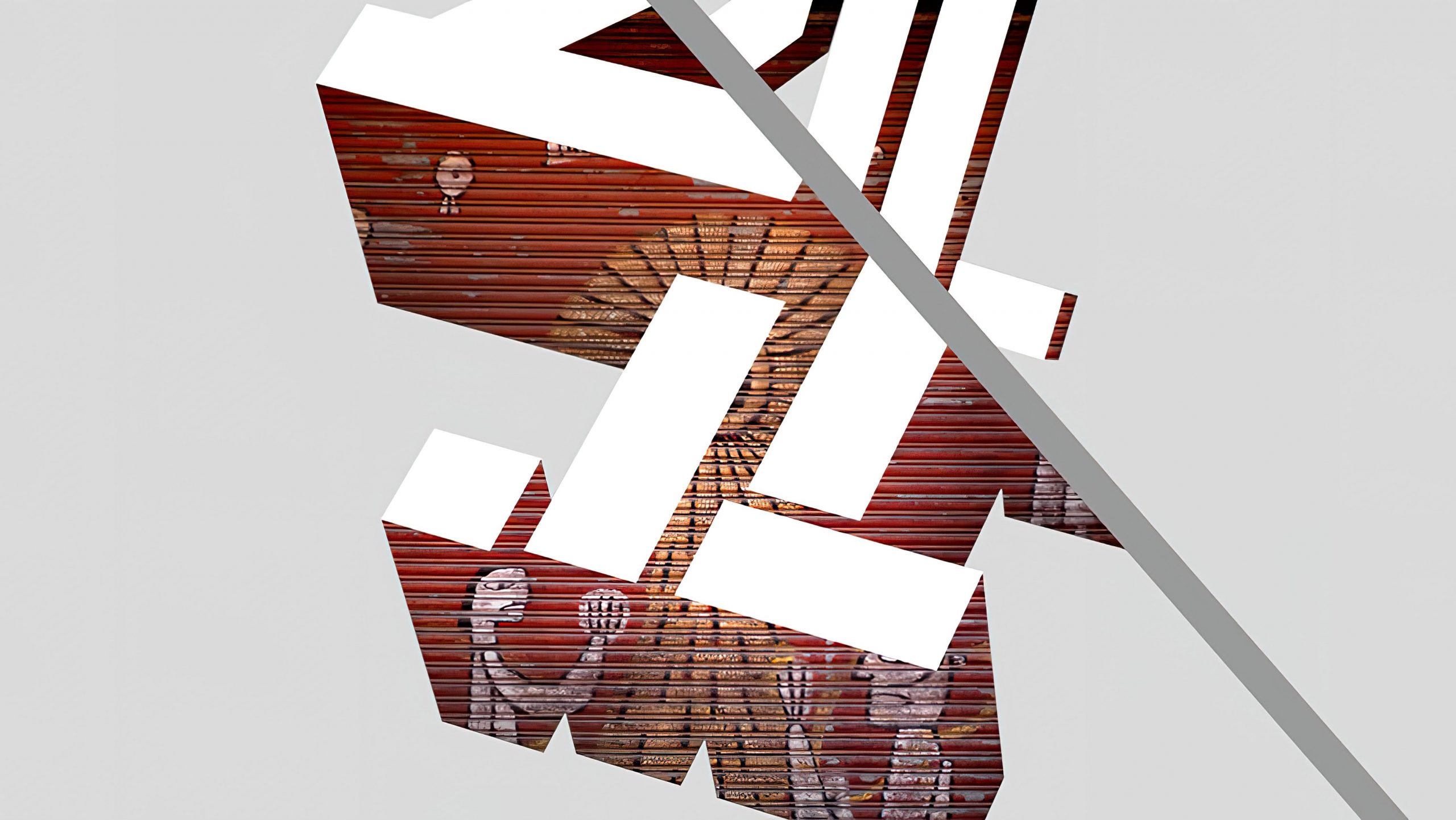 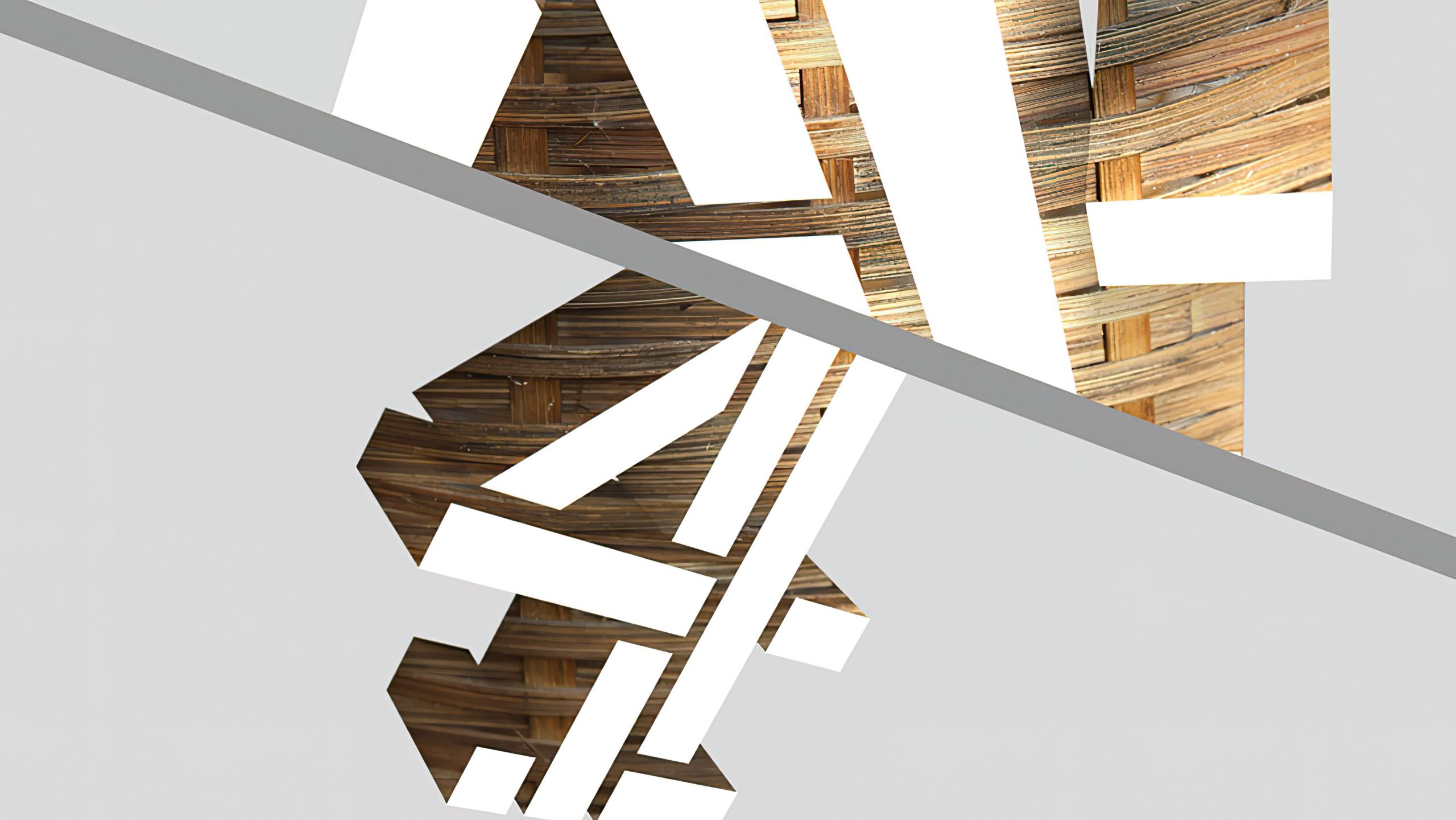 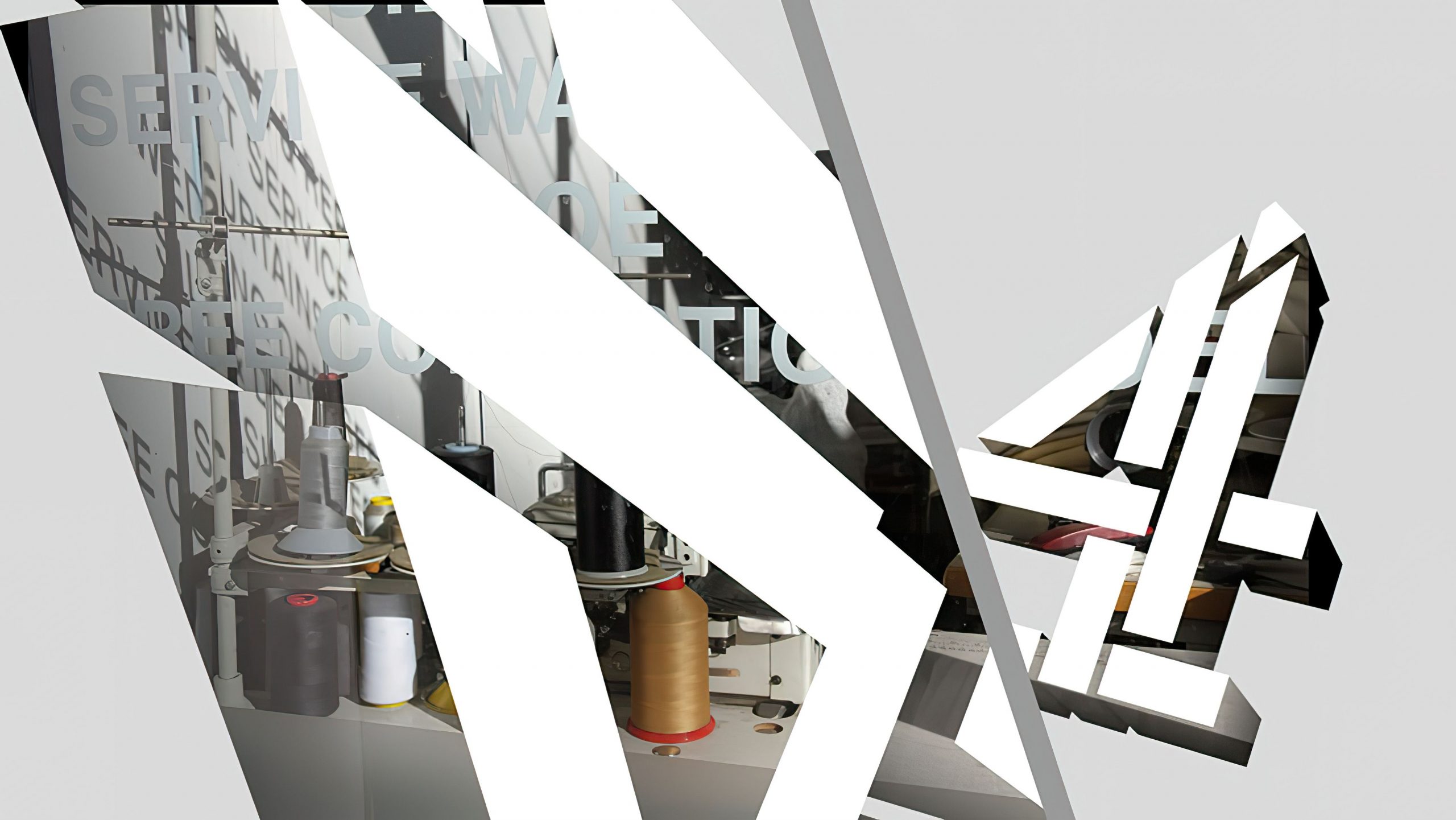 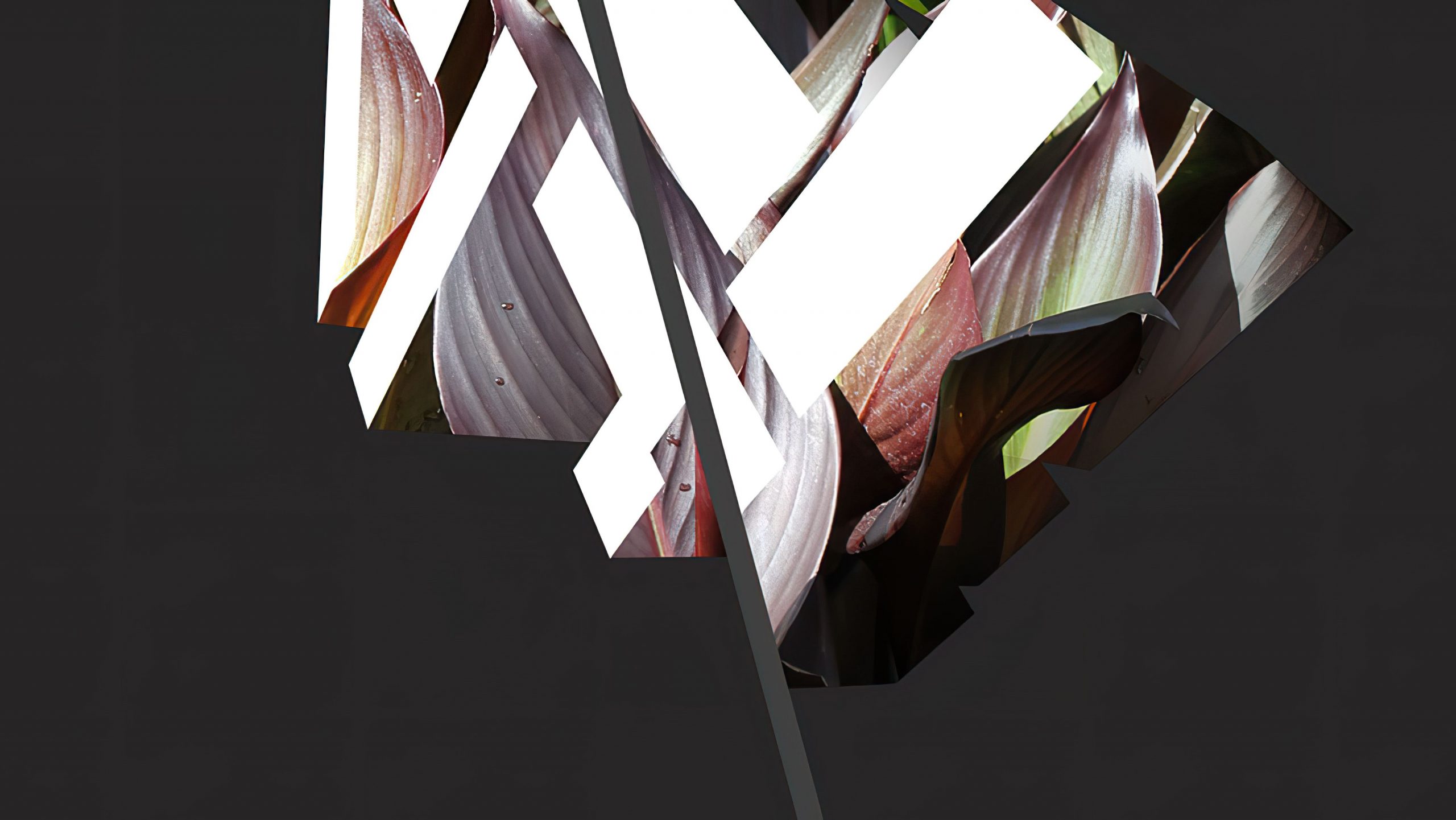 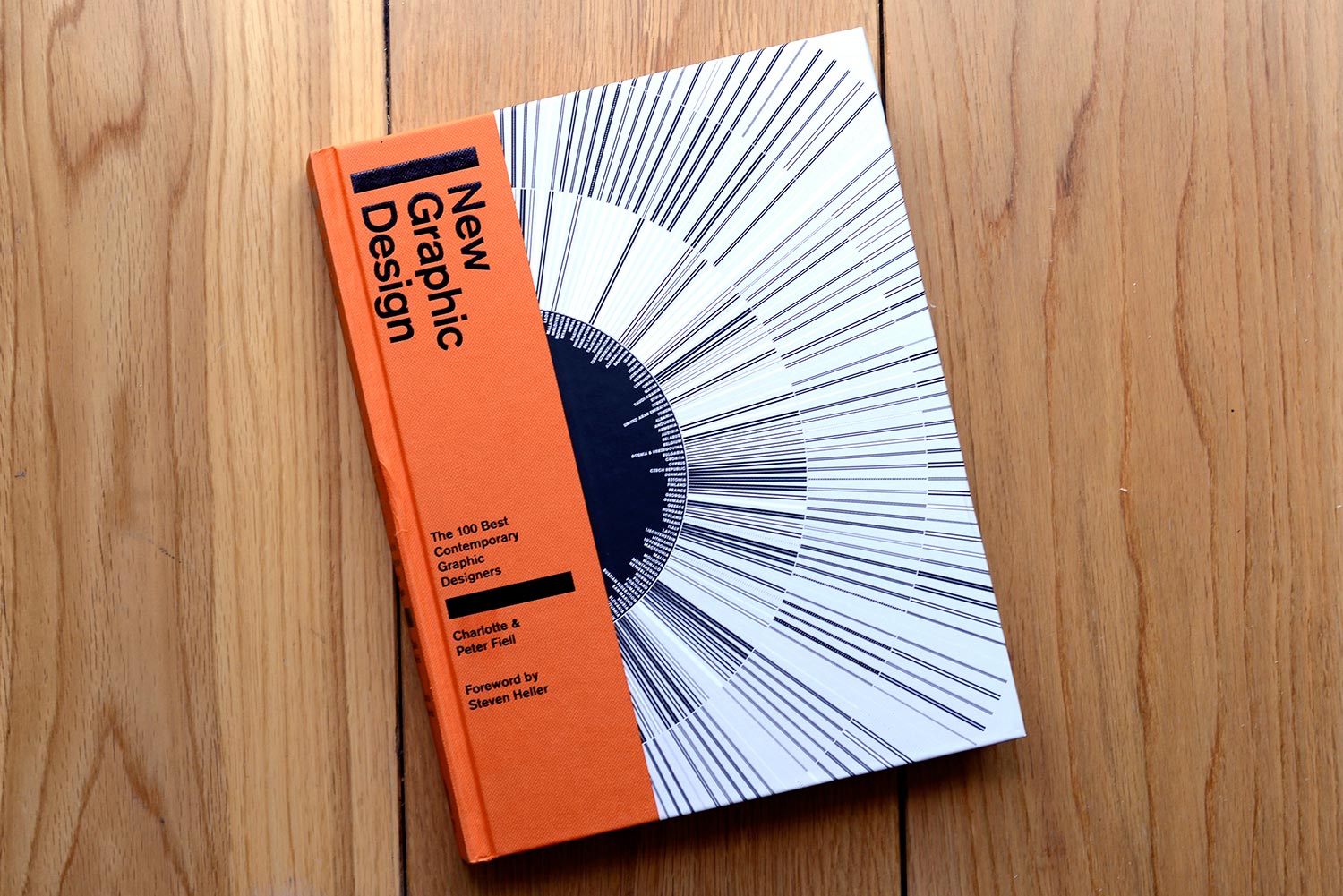 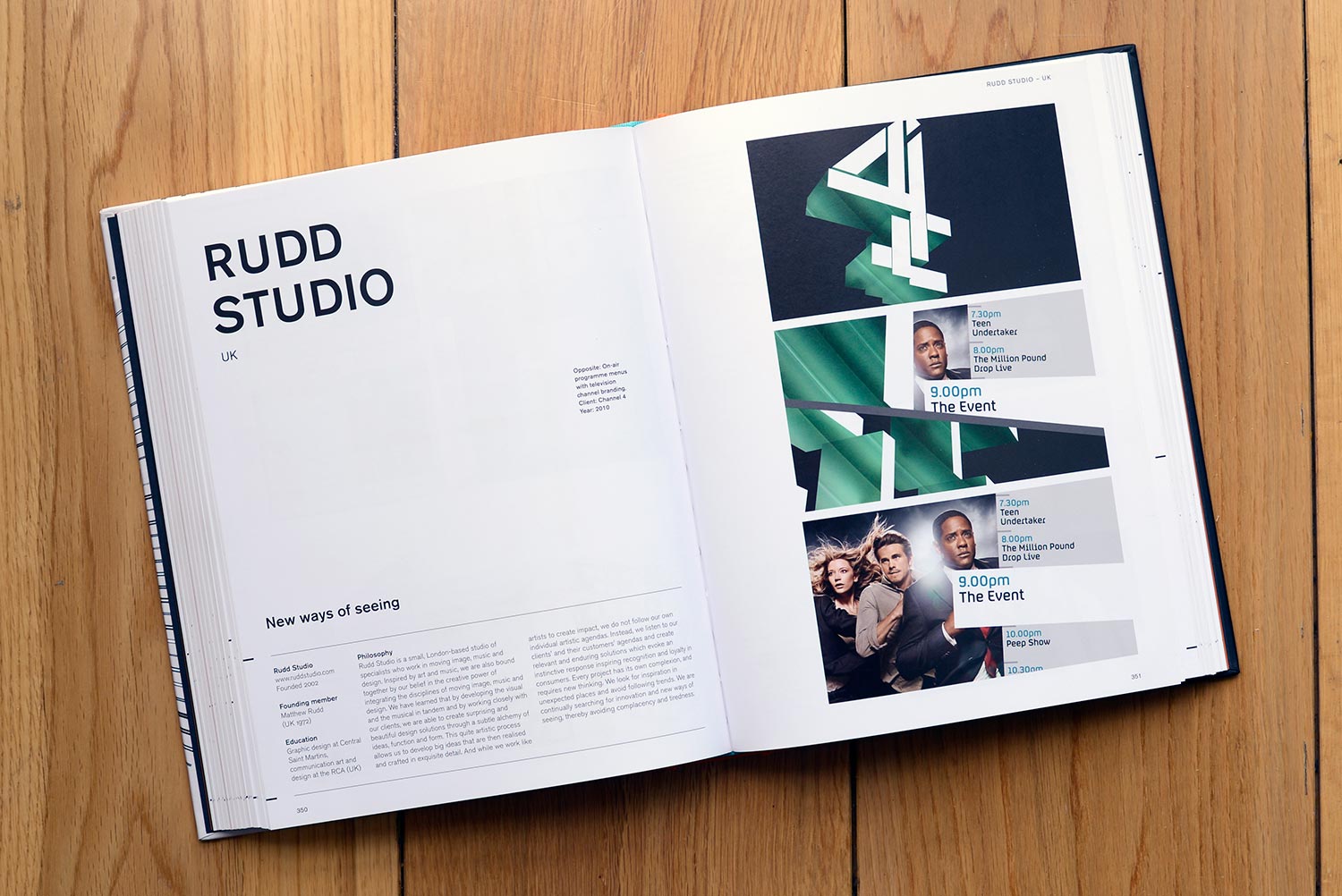 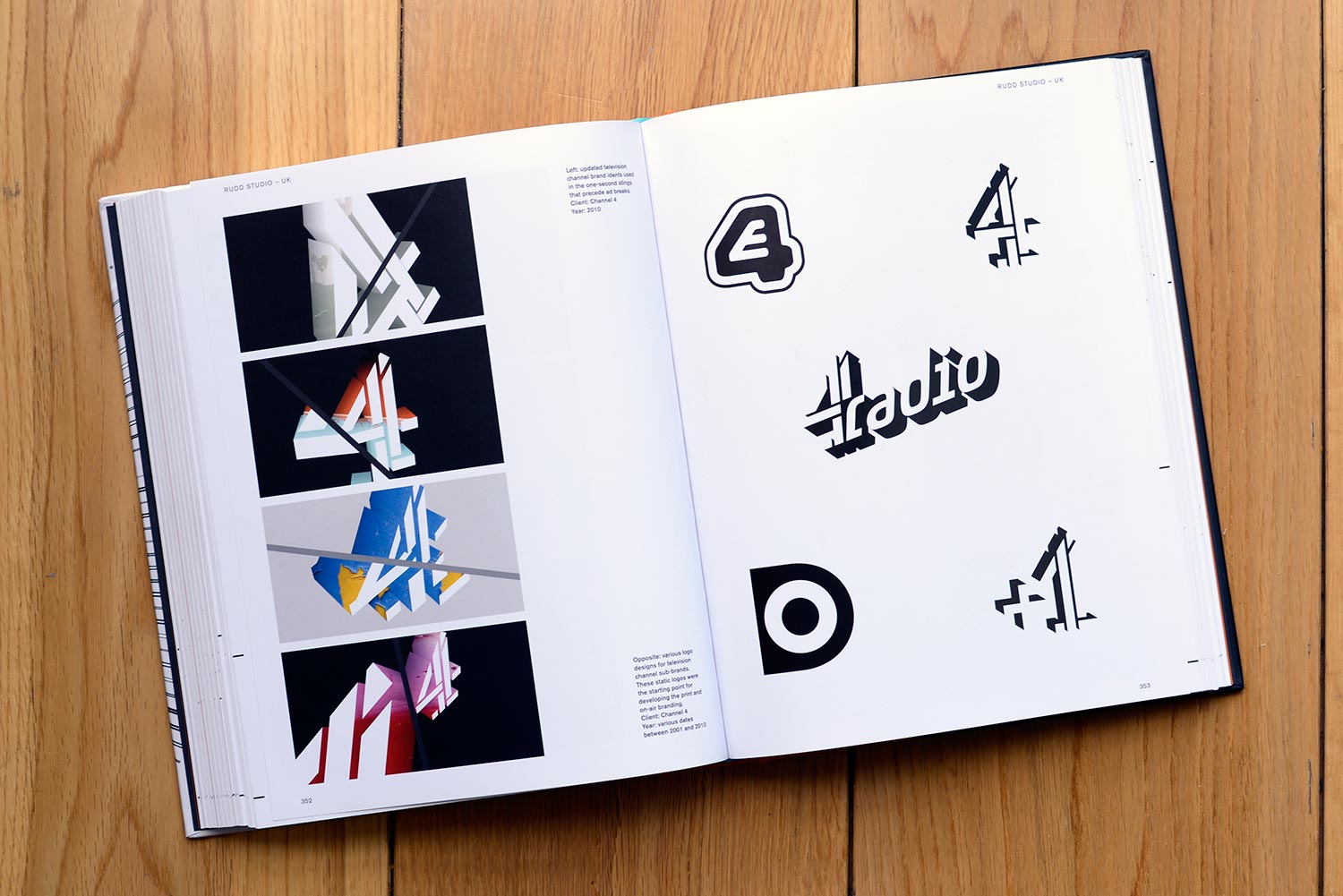 The work was featured in several publications, including 'New Graphic Design – The 100 Best Contemporary Graphic Designers’ by Charlotte and Peter Fiell.